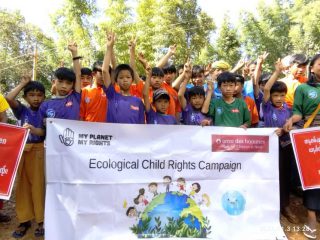 Southeast Asia is a region where biodiversity is one of the richest in the world. It is also in danger of massive biodiversity destruction caused by globalized capitalism, over-emphasis on economic development, expansion of genet­ically-modified crops, deregulated use of chem­icals in agriculture, proliferation of extractive industries and agro-business plantations, civil wars, lack of laws to protect […] 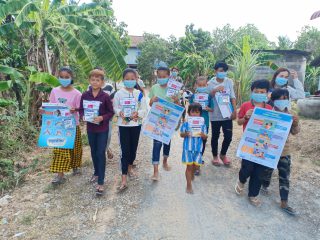 In order to create a healthy environment for children amid COVID-19 threat, child and youth participation, among others, is instrumental and play important role in this process. Therefore, trained child peer educators of the project “Integrated Program to Support Poor and Vulnerable Children and Families through the Development of their Livelihoods and Political Participation” […] 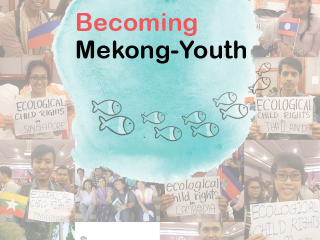 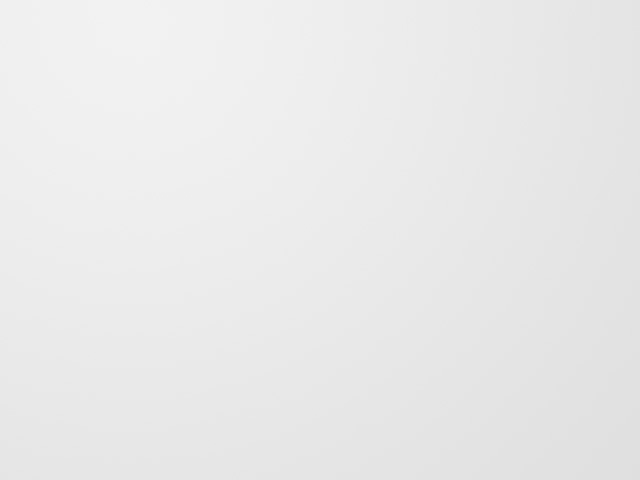 Originally posted at the Mekong Youth Assembly website (June 24, 2018) As a young woman who always advocates for youth voice to protect Mekong river, Saroeurn Leakhena, a young activist traveled to attend the 8th World Water Forum  “Sharing Water” that was held from 18 – 23 March 2018 in Brasilia, Brazil,  to bring stories, concerns and the […] 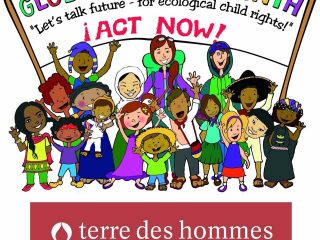 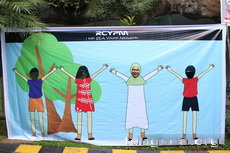 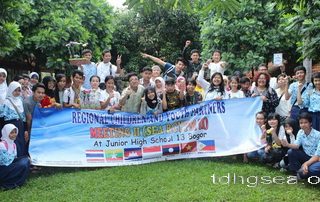 The tdh SEA youth network is a group of children and young people from 7 project countries of terre des hommes in Southeast Asia (i.e. Cambodia, Indonesia, Laos, Myanmar, Philippines, Thailand and Vietnam). This network was formed during the Regional Children and Youth Partners’ Meeting last 17-20 January 2012 in Nakon Nayok, Thailand. Its purpose […]